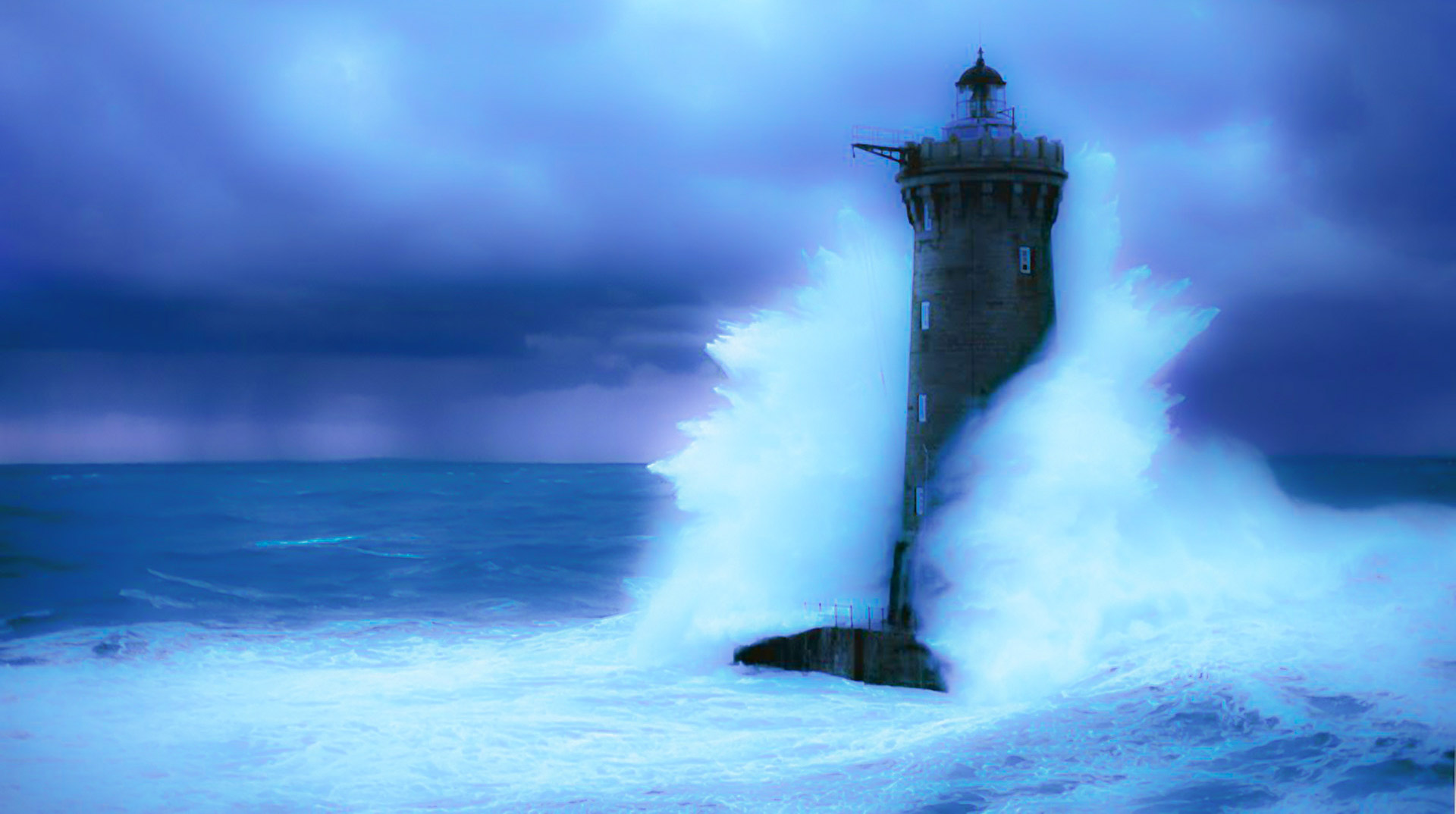 French dad, English mom and Italian friends! Thus, I am perfectly trilingual since birth, I ‘m  a teacher of Italian for Foreigners, and of French and English for all those who love these wonderful languages!
I have been a professional interpreter and translator since 1985, professional partner of ANITI

I deal with proof reading in NATO and I am also a cultural mediator in various fields.

I specialized in literary translation (I’m a book eater!), I’m a food specialist,in psychology and psychiatry, in medicine (but only in a particular field) and in the legal field (I worked for the court of Perugia and Spoleto and for the Senate of the Republic).

Over the years,  I have succeeded  4 TOEFL tests, achieving the highest marks respectively with the  admission to the PHDs in the United States, Ielts and Celta.

For the French language, in addition to having carried out all my studies, from kindergarten to high school diploma, at the French school Lycée Chateaubriand de Grenoble à Rome, obtaining the relative high school diploma, Baccalauréat série A4, I took the DALF exam C2, maximum level of knowledge of a foreign language according to the parameters of the Common European Framework of Languages.

I am a professional member of AIF, as an accredited trainer.

Cultivating my passion for translation and interpreting, I was Head of Communications at Telecom Italia, respectively first in the General Management in Rome and then in Umbria, from May 1988 to December 2005.

I won the French language contest at the SLEE Army Foreign Languages ​​School in Perugia and I am involved in crash courses in NATO and exam sessions at the military headquarters in Rome, Foligno, Perugia and Turin.

On behalf of the Ministry of Defense, I am a referent member for the French language in the examination sessions of military competitions.

Between 2008 and 2010, three of my translated books were published by the publisher Armando Dadò of Locarno.

I was a teacher of French, as a training offer, at the Liceo Annibale Mariotti in Perugia

Currently, I am a CEL Professor of French at Unistrapg ( University for Foreigners) and trainer of English, French and Italian L2 at Global Voices UK and for the Italian armed forces.

I live in Perugia.

Fond of cooking for ages , I write for various cooking columns and I have my own site of recipes written in the form of small novels!

Great sportswoman, I’m in love with nature and trekking!

Wherever and when you want thanks to Skype